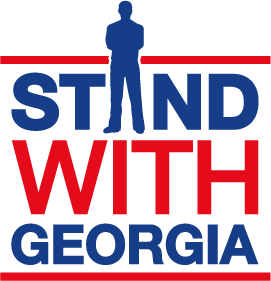 We want you to know the truth about the Georgia Election Law, and why we support it, despite efforts to smear it with untruths about its content. As long as public companies are getting involved in an effort to hurt the state of Georgia, our company wants to stand by the truth and correct the record. We also believe that Major League Baseball, Delta, Coca-Cola and other businesses have been badly misled about the new Georgia law and should act to correct the record before consumers decide to fly other airlines, drink other beverages, stay away from the ballparks this summer, etc. We believe in voting security and the expanded voting access provided by the new Georgia law and urge you to join us in doing so.

Sign our petition below and we’ll let them know of your opinion.

The George Election Law improved their voting system in the following way, according to the Georgia Public Broadcasters website:

Sign our petition below and we’ll let them know of your opinion.