Few legal battles have yielded more twists and revelations than Roger Stone’s battle against the Deep State. One would think that it could not get worse than being forcibly removed from your house in the dead of night by a SWAT team raid. But this case did indeed just get worse.

After being removed from his home in Florida, Stone was taken to Washington D.C. to be tried and convicted by a jury not of his peers, but of swamp-dwellers who had it out for him and all Trump supporters from the very beginning.

This has been proven by a shocking new report in The Federalist revealing that the jury foreman, Tomeka Hart, had made numerous social media posts celebrating the bogus Mueller investigation, which included the indictment of Stone, and even blanket-labeled all Trump supporters as racists. 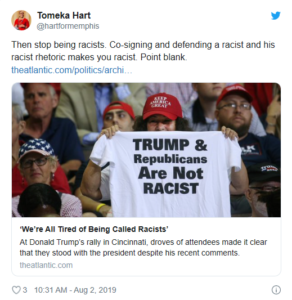 This is exactly what we, as Trump supporters, are up against every single day. The Deep State is not limited to the various federal government agencies, but also includes far-left activists rigging jury pools so that members of Team MAGA never get a fair trial. This is why our support for Roger Stone, General Mike Flynn, and others is more important than ever before, since only united can we truly push back against the Left’s tyranny. 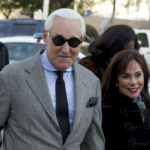